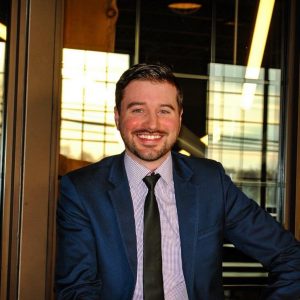 “I am really looking forward to continue reaching out and connecting with residents of Charlottetown Winsloe over the coming weeks. I have been fortunate enough to have been raised in this district. My parents still live in the same neighbourhood I grew up in and I view this as an opportunity to help give back to the community that has been so good to me.”

Zac, a 29-year-old advisor with Younker & Kelly, was raised in Winsloe by his parents Brian & Lorri Murphy. As a child, he attended West Royalty Elementary School, delivered papers in his surrounding neighbourhood, worked as a gas attendant at the local Winsloe Petro Canada, and played youth sports in the district. Zac’s connection to his community has provided a unique understanding of what it means to be a resident in District 10.

Zac understands the importance of giving back to his community. Having been an active member of the City of Charlottetown’s Youth Retention Advisory Board for four years, he co-authored the board’s Youth Housing Report which focused on the lack of available affordable housing within Charlottetown. He was also involved with the RBC Youth Future Launch Challenge that was done in partnership with the Community Foundation of PEI. Zac was also part of the City of Charlottetown’s micro-grant selection committee for two years.

“There have been many discussions over the last number of years, about getting young people involved in politics. I see this as an excellent opportunity to do just that. I know that many challenges lay ahead for all Islanders. I believe I can be a strong advocate for workers, small businesses, and all the people who have worked so hard to make this community great.” 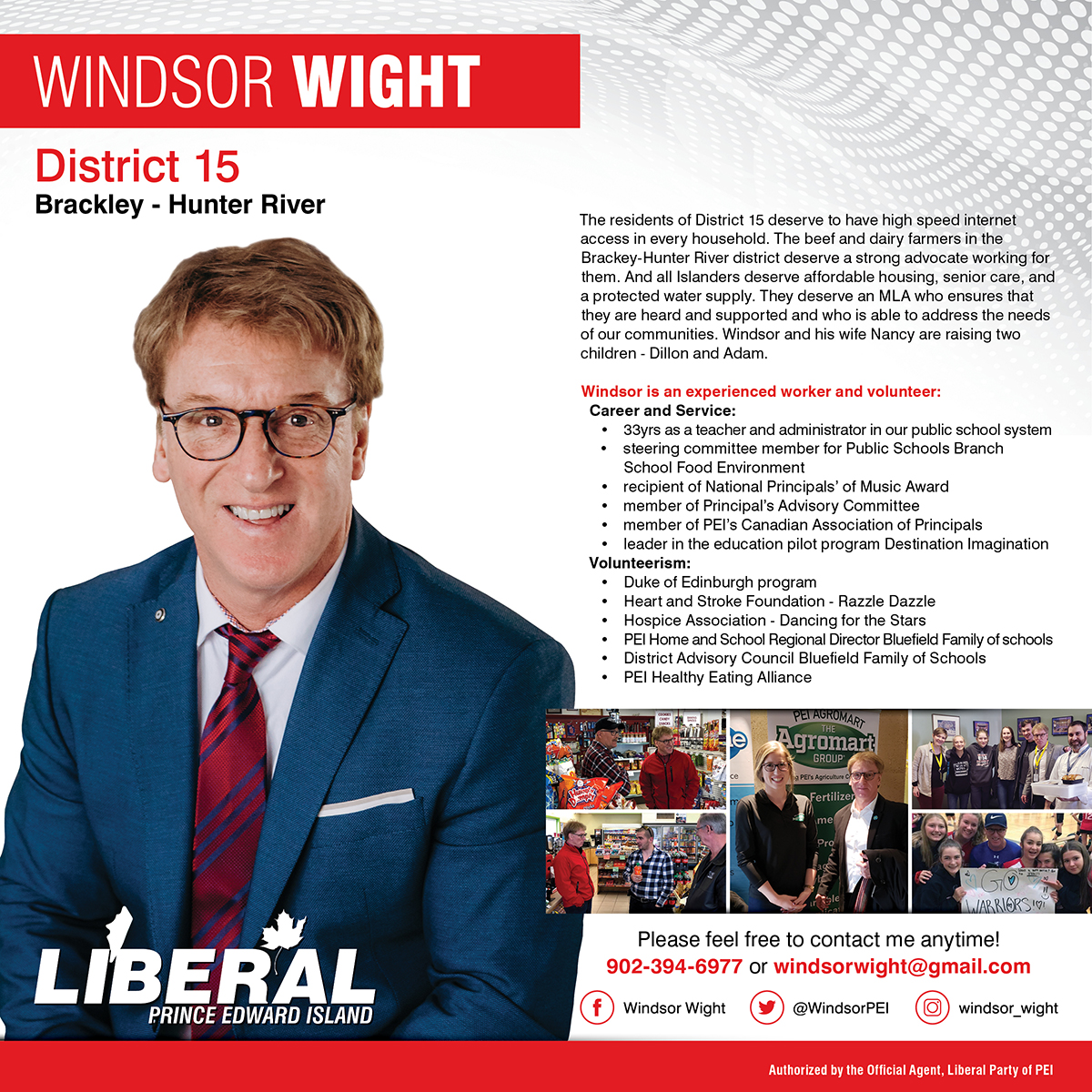