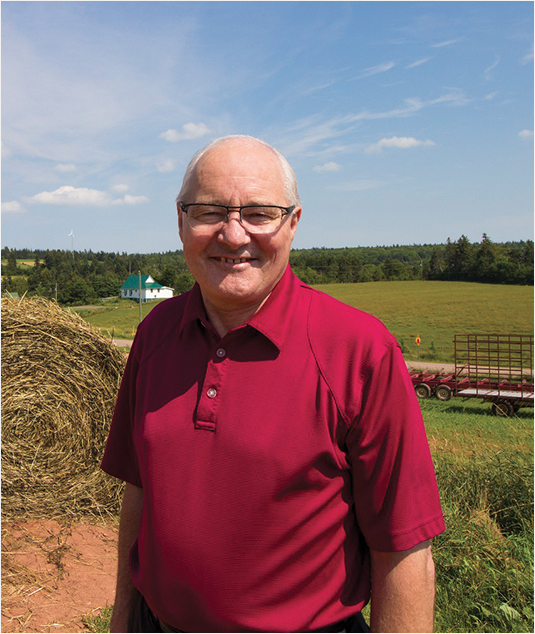 Wayne was raised on a family farm in North Wiltshire, Prince Edward Island. As President of the National Farmers Union for eleven years, Wayne advised a variety of national and international governments on farm policy and free trade issues.

In 1988 he received an Honourary Doctorate of Law from UPEI for his contribution to agriculture and social activism. In 1992 he was awarded the Governor General’s Canada 125 Medal for community service.

Wayne entered politics in 1993 when he was elected the Member of Parliament for the riding of Malpeque, PEI, and he has been elected eight times.

In Parliament, Wayne has served as the Solicitor General of Canada, Parliamentary Secretary for both Fisheries and Agriculture, and was critic of Agriculture, Trade, and Public Safety and Emergency Preparedness while a Member of the opposition.

Wayne and his wife Helen live in North Wiltshire and have two grown children, Kimberley and Jamie, and four grandchildren.