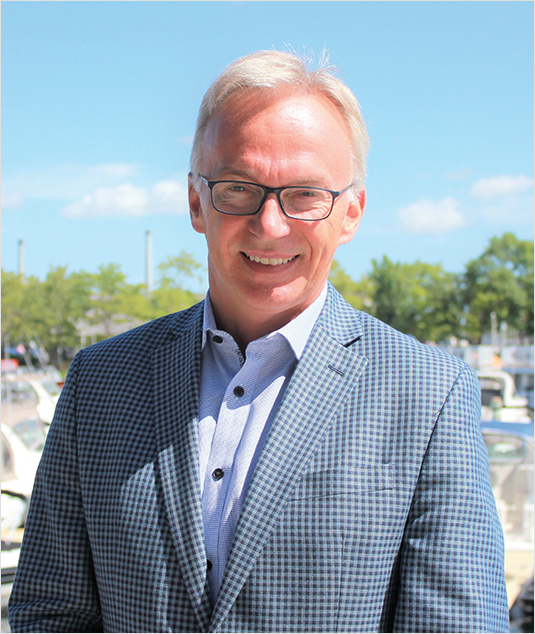 Sean Casey is honoured to serve as the Member of Parliament for Charlottetown since 2011. Sean is currently the Parliamentary Secretary to the Minister of Fisheries, Oceans, and the Canadian Coast Guard. A strong advocate for his constituents, Sean Casey has been working tirelessly with Justin Trudeau to support middle class families in Charlottetown and across the Island.

Sean has extensive legal and business experience. Sean was the Regional Managing Partner at the law firm of Stewart McKelvey, and was appointed Queen’s Counsel in 2008. Sean also worked in the family business, Paderno, as President of the Paderno Group of Companies. He worked extensively in strategic planning, financial management, operations and human resources.

Sean is an avid runner, having completed 4 (might need to be updated) marathons. He lives in Charlottetown with his wife, Kathleen, who previously represented Charlottetown-Lewis Point as a Member of the Legislative Assembly of Prince Edward Island and served as Deputy Speaker. They have 2 adult sons, Ryan and Dean.