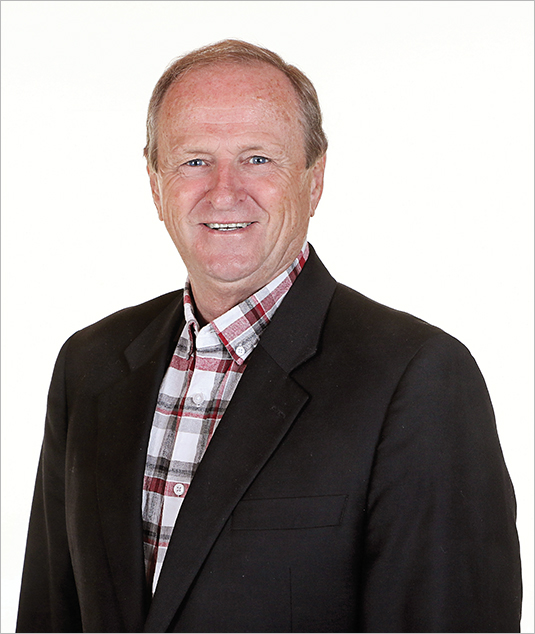 First elected to the Prince Edward Island Legislative Assembly in 1982, Bobby Morrissey has dedicated his career and volunteer life to serving Canadians and the residents of PEI. Having served as MLA for nearly 20 years, Bobby has a deep understanding of his communities’ needs.

He has held a number of high-profile roles within the Assembly, such as Minister of Transportation and Public Works, Minister of Economic Development and Tourism, and Opposition House Leader. He was also responsible for the redevelopment of the Canadian Forces Base Summerside and the surrounding community following its closure by the federal government in 1989. Bobby left politics in 2000 to join the private sector as a consultant specializing in government relations, fisheries, and the labour market.

Bobby has been a member of the Board of Directors for the Heart & Stroke Foundation of PEI.

He was the founding member, and former president of the Tignish Seniors Home Care Co-op, and Vice-Chair of Tignish Special Needs Housing . He now serves the people of Egmont as their member of Parliament.