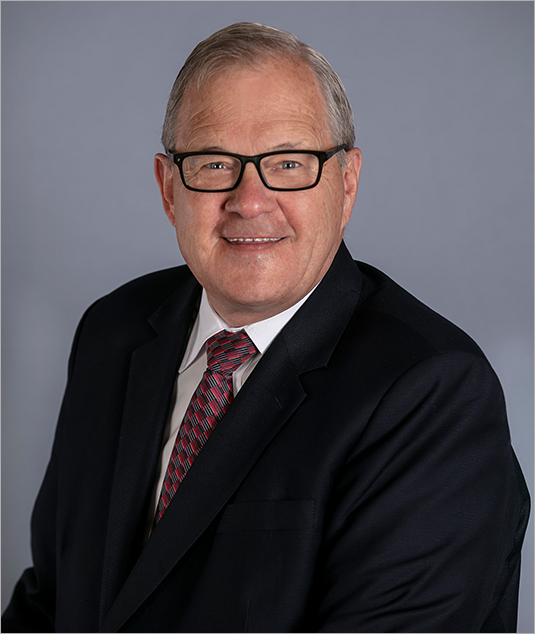 Lawrence MacAulay is the Member of Parliament for Cardigan and the Minister of Veterans Affairs and Associate Minister of Defense. He also served as the Minister of Agriculture and Agri-Food from October 2015 to February 2019.

He was first elected to the House of Commons on November 21, 1988, to represent Cardigan in eastern Prince Edward Island, and won his ninth consecutive election in October 2015. Mr. MacAulay’s Cabinet roles have included Solicitor General of Canada, Minister of Labour, Secretary of State (Veterans), and Secretary of State (Atlantic Canada Opportunities Agency). He has served as Critic for Fisheries and Oceans and Seniors. In addition, he was Vice Chair of the House of Commons Standing Committee on Fisheries and Oceans. Mr. MacAulay was born on September 9, 1946, in St. Peter’s Bay, Prince Edward Island. Mr. MacAulay was previously a farmer and businessman. He and Frances Elaine O’Connell were married in 1972. They have three daughters: Carolyn, Rita and Lynn.